The tightrope walker gingerly takes one step at a time,

Below him, cities are bombed by missiles launched from far and wide,

The children cry for their fathers who were left behind,

The mothers clutch their children and wonder where their futures lie.

The tightrope walker takes another step as the rope beneath him shakes,

His divided country judges every step and for him to falter they wait,

Some are more worried about the price of gas than of the nuclear war at stake,

They live their lives in their warm houses, with full bellies, they are safe.

The conductor watches the destruction from his high tower,

He orders the trumpets to sound their advance, the drums beat on,

He ignores the sounds of protest and twists the reality with his total power,

His people believe the lies told by their leader, a master of the con.

The conductor’s audience applaud him like a faithful daughter,

They care not what the world sees and hears,

The music of their conductor drowns out any of their fears.

The comedian juggles and sends out to the world a desperate call,

He disputes the ridiculous claim against him of Nazism,

Bravely he stands up to the conductor as the bombs continue to fall,

Begging the tightrope walker to traverse the chasm of totalitarianism.

The battered people fight with fortitude for their lives and hopes,

The mouse against the lion once again rises up and roars,

But the children now lie in the streets in blood-soaked pink puffer coats,

Peace, life, freedom urges them on, for this is their cause. 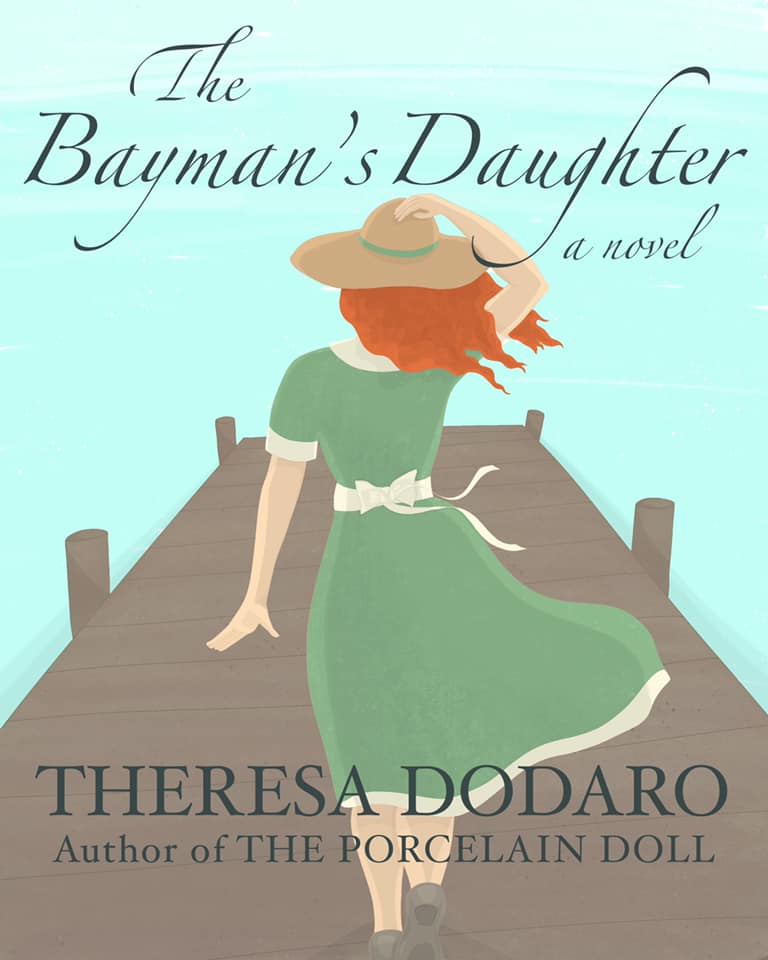 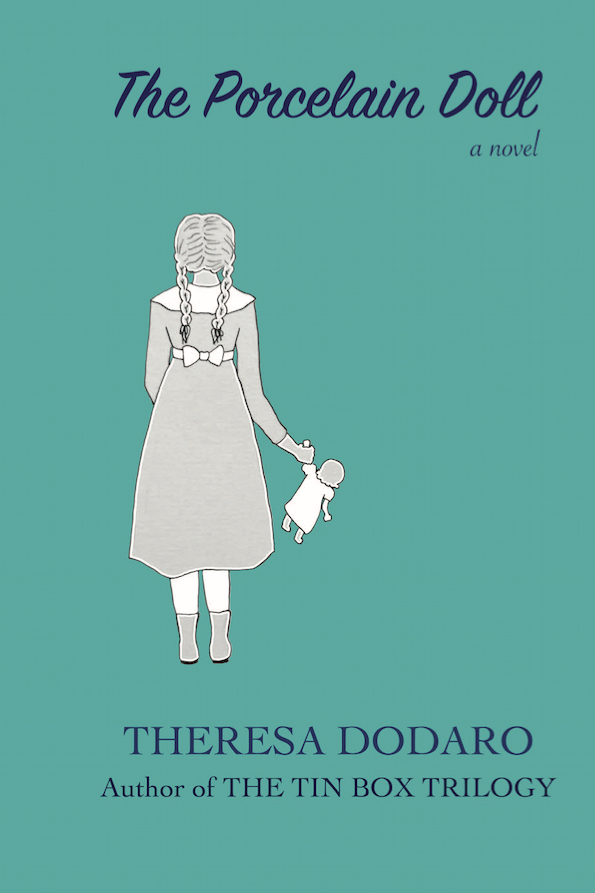 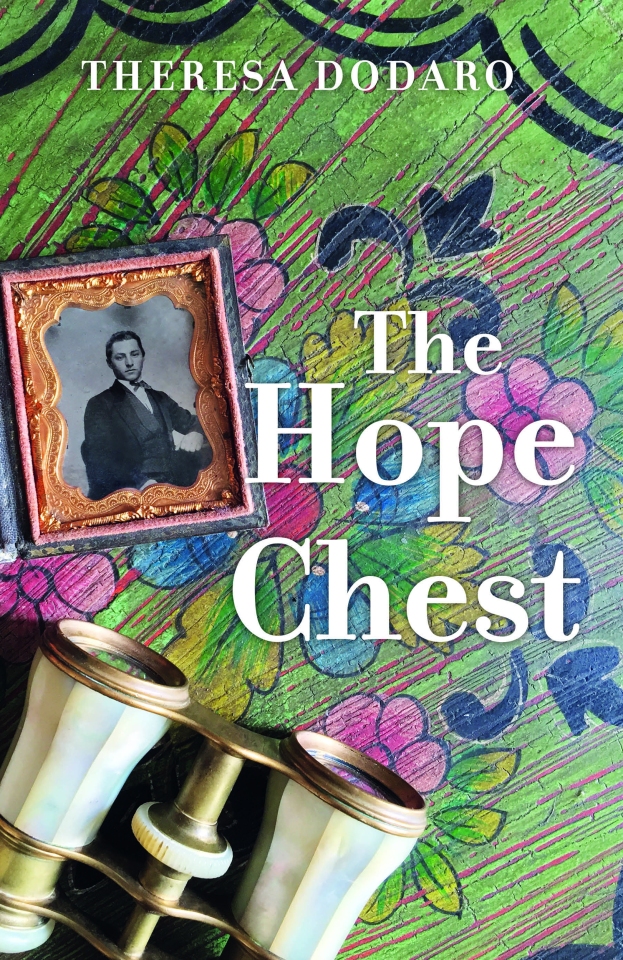